With the passing of Mrs. Mary Katherine (‘Kit’) Sumner a life of Service has been, closed.  Sister Mary Katherine Curtain, was one of four sisters who enlisted for service with the Australian Army Nursing  Service overseas. She sailed from Tasmania early in 1915, and was attached to the 1st Australian General Hospital, Heliopolis, Egypt. Sister Curtain was later attached to the British Base Hospital at Rouon, France.

Returning to Australia in. 1918, she was appointed Matron of the T.B. Soldiers’ Sanatorium, Launceston, Tasmania. 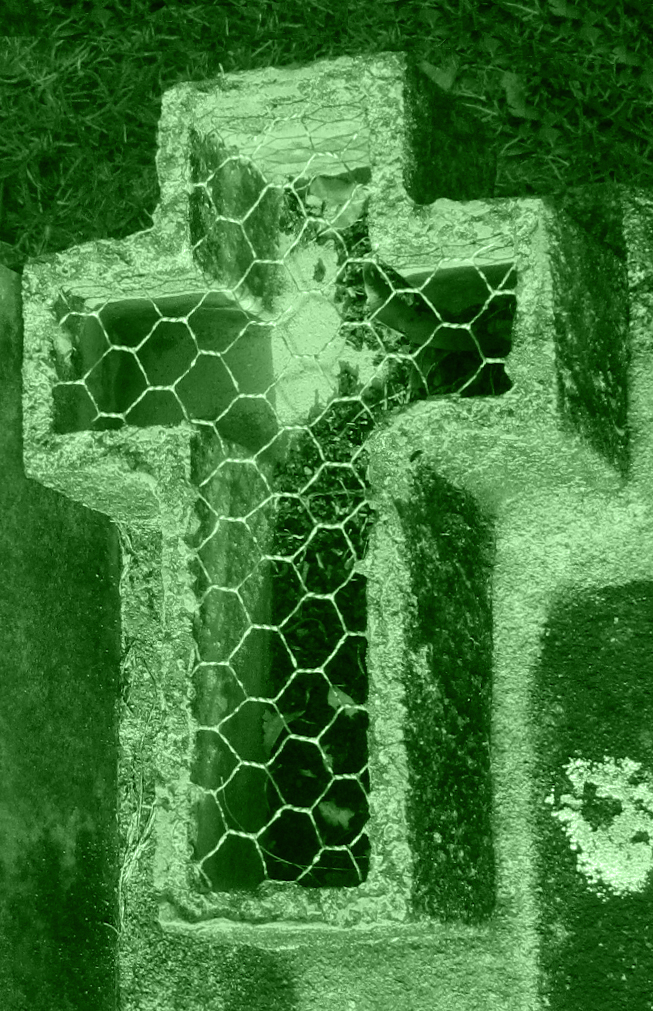 Shortly after taking up this appointment she successfully applied for a position in New Guinea, and from the end of 1918 to 1926 she was on the nursing staff at Namanula Hospital, Rabaul. Previous to her resignation to marry Mr. Ron. Sumner, she was acting Matron of that institution.

Mrs. Sumner was ever ready to help in any movement that had for its object the advancement of the town and district where she resided,, or any charitable movement, and Gosford has lost one who can ill be spared.

The funeral, which was one of the largest seen in Gosford for a long while, was conducted by the Rev. Father Donovan, and moved from Our Lady of the Rosary Church to Point Clare cemetery. She was laid to rest, with the birds singing and the sun striking through the trees. Here she would have known  contentment and happiness in life. May it still be her lot in death.

Members of the Returned Soldiers’ League formed a Guard of Honor at the church, and followed the coffin to the grave. At the conclusion of the service Bugler Hitchcock sounded ‘The Last Post,’ With Mr. Ben Sumner at the graveside were Mrs. Sumner’s three sisters and her little niece Pam. The sisters are Mrs. Dr. Arnold (Mayfield, Newcastle), Mrs. J. Keith (Sydney), and Miss L. Curtain (Melbourne).

‘Kit’ Sumner has gone ‘West,’ but a sweet memory remains, and ever there will be many a friend to whisper ‘Welcome Sister, Rest in Peace.’ The mortuary arrangements were carried out by Mr. R. H. Creighton,

The pall-bearers were returned men in Messrs D. A. Prentice, J. P. Trim, G. Wood, and A. K. Jamieson.

The Gosford district branch of the Country Women’s Association has obtained permission from the Erina Shire Council to plant a flowering gum near the Cenotaph in the Memorial Park, Gosford, in memory of the late Sister Kathleen Sumner, of the A.I.F. Sister Sumner, who was a native of Tasmania, served with the A.I.F., during the whole of the war, and she was for some time attached to the staff of the Base Hospital at Heliopolis and was later at Rouen. At the time of her death she was residing at Gosford. 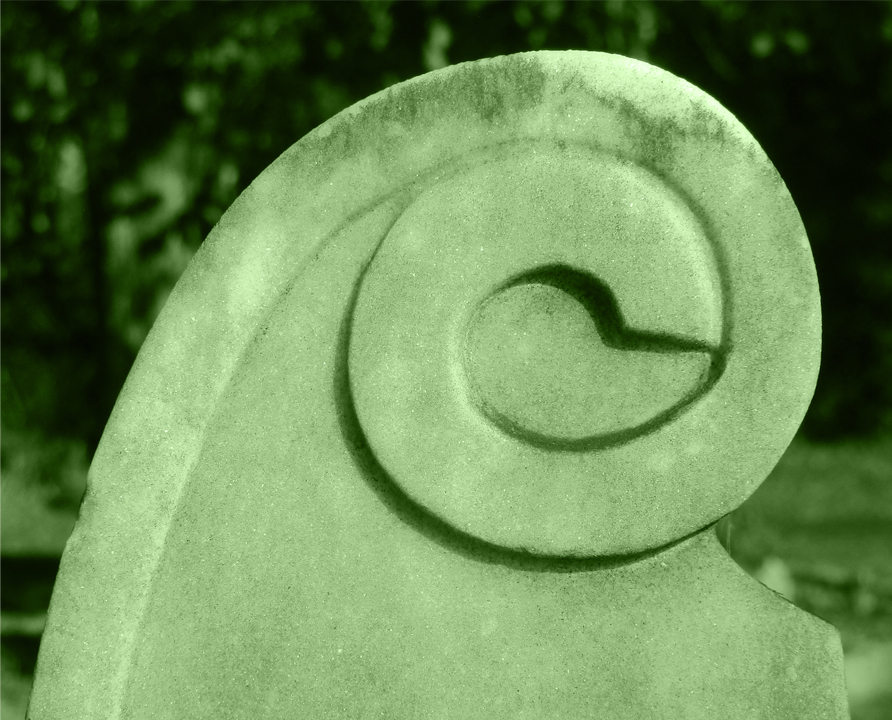 TO THE LATE SISTER SUMNER.

One stood under the glory of a late summer’s sky, in the fullness of the Creator’s art, revealed in the circling hills, tree covered, stretching to the mirroring clearness of beautiful Brisbane Water. A gathering of people representing a. branch of that great organisation, the Country Women’s Association, which has bound so many women in all walks of life together in understanding and in readiness to help and solve problems regarding women; its influence goes to the nurturing and solidifying of happy home life.

Yet another band! An important one indeed! Men who came back from that great conflict stood calm and brave as the trees above them; and we thought with gratitude and thankfulness of their great sacrifice in preserving our wonderful  country from the ravages of war. Men of our great British Empire.

These two representative bodies, with others, gathered together to pay tribute to a noble army sister and a great woman. We heard the words of appreciation spoken with much sincerity and feeling by both Presidents concerning a woman whom they both knew as noble. The planting of a tree by her fellow members will inspire the hearts of men and women who read the inscription as they pass or linger there. — ‘Civis. ‘