Point Clare Cemetery came into being during an interesting historical period of Gosford and its surrounding districts. It was an era where the people of the area had gone through the “pioneering and development” phase and into to the township phase. Many of the locals were second and third generation and at that point knew or had known the fore comers as living history. The Cemetery has just past its first 100 years with the burial of Fred Cox in 1916 and this site is a celebration of that century.

Many of the Business peoples and local’s, knew each other from childhood and their fathers had known each other. Point Clare Cemetery contains many people who knew each other and had dealings with each other when they were alive.

On this website based tour are all the people connected with the Death industry in the District from about 1916 through to the mid 1940’s. The Doctor who attended the person whilst alive and signed the certificate once dead (Dr. Fielder), we will visit the Coroner who investigated the deaths (Kirkness), the journalist who wrote about the deaths (Baker), the Funeral Director who arranged the funeral (Creighton), the Priest who blessed the Dead (Renwick) and the Monumental Mason who carved the headstones (Dumbrell). The stories of the people who made up the district what it is today and in time many more of the locals who made up early Gosford will be added to this site.

The categories on this site are divided into the sections of the Cemetery, so for a short tour click on the section of the cemetery you want to visit.

This website can be used as an unofficial tour of the cemetery and you can visit and individual grave, the graves within a section or go from section to section visiting all the listed graves on this site (there are about 35 all up  and that would take approx. two hours).

Point Clare cemetery opened for business in 1916 and remains a working Cemetery and as such visitors should respect the site and let people go about their business in private. 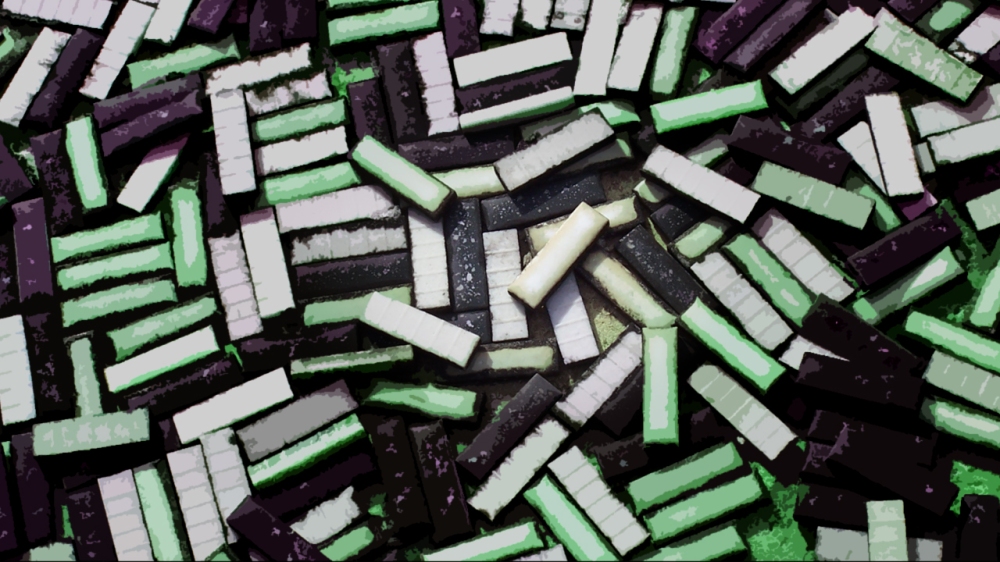